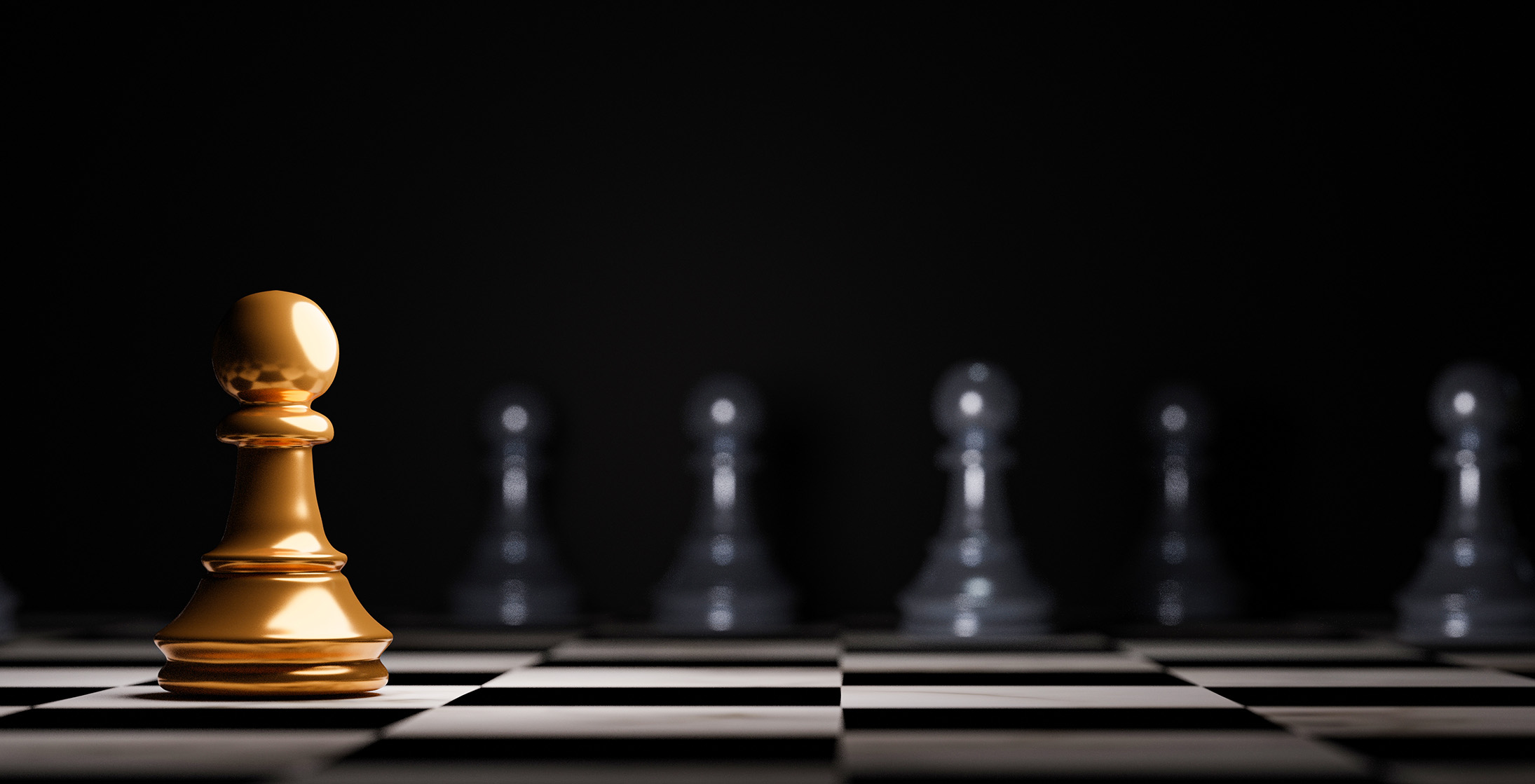 Introduction to the Course

Political Science is a branch of social science that teaches a student about the state, global politics, and government. Not only in India, but this course is one of the most opted courses around the globe as well. Political Science deals with the working of the state, government, various agencies, and how one can use the theoretical knowledge about one’s country in the real or practical world for the betterment of the same.

Greek Philosopher Aristotle defined political science as “It is the course that deals with the study of the state.” The way politics is changing around the globe, people need someone who can tell them what is going on around them? We need people who can question every stage of politics and where it’s leading our country. Political scientists have become so important today that they can be seen participating in every political debate on every news channel.

Unlike other courses like medical or engineering, a student from any academic background can learn the depths and insights of this subject.

Most of the countries in the world follow democracy so the importance of choosing Political science increases automatically. Political Science is beyond politics, it transforms you from an ordinary thinker to a critical and analytical one. It gives you an edge over other students planning to pursue a career in policymaking or data analysis.

As a political science student, you will hone your writing, analytical, communication, and data skills that are fundamental to a great career. It allows you to think creatively and critically.

You will gain the ability to assess the statistical arguments and thus, the analytical skills.

Ability to work on political case studies and engage with social and political problems.

Ability to gather information and organize as per the purpose.