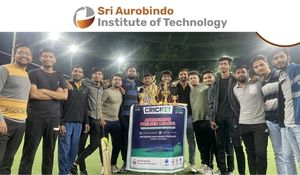 The final match of the Inter college tournament was held on 21st Nov 2022 at AuroTurf Ground, SAIT Campus. A total of 16 teams participated in the Inter College Tournament which had originally started on 16th Nov 2022.

Volunteers who had a big role in making this tournament a huge success were also rewarded with appreciation certificates.

All in all, the inaugural edition of the Aurobindo Premier League 2022 was a great success.

Seeing the enthusiasm of the participants in this league, Aurogroup management is willing to organize more such sporting events in the coming days.

For more info regarding the Aurobindo Premier League 2022, please feel free to contact: 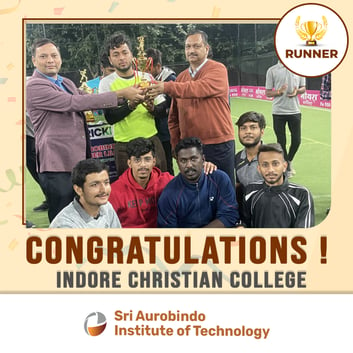 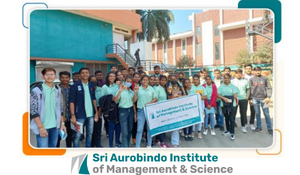 Sri Aurobindo Institute of Management & Science students visited the ‘Parle-G’ Factory in Indore on 4th January 2023. They were escorted by the...