For developing all kinds of games ranging from 2D mobile games to AAA console titles, Unreal is considered one of the most popular open-source game engines in the gaming industry right now and it has been widely used. For this, we have an exclusive Unreal Game Development Program that will transform students into professionally qualified video game developers which are highly demanded in the gaming industry.

Unreal Engine enables you to develop projects for many environments, including PC, PlayStation, XBox, Nintendo Switch, iOS, and Android. It is used a lot in the gaming industry as it provides flexibility to work between different platforms.

Available Job Profiles after the completion of the Program

What Students would learn?

Aside from that, students will learn how to edit levels, develop video game characters, design blueprints for various in-game objects, write scripts such as player inputs and collision detections, and design and code user interfaces using Unreal Engine. Any student who completes the Unreal Game Development Program will be able to design and code a video game from the ground up by using the Unreal Engine.

We provide multiple career opportunities in a wide spectrum of Industries. 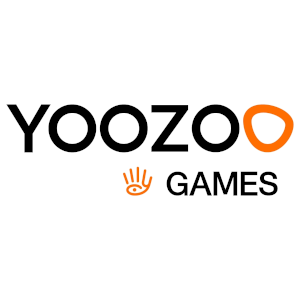 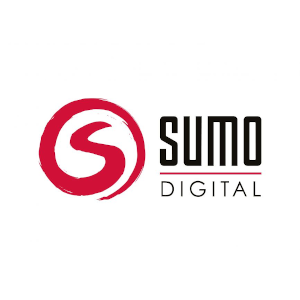 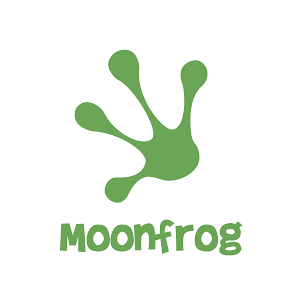 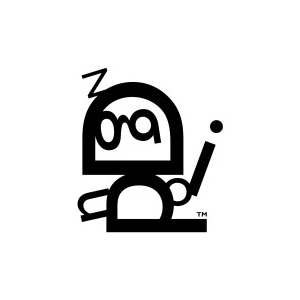 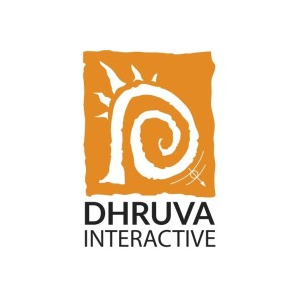 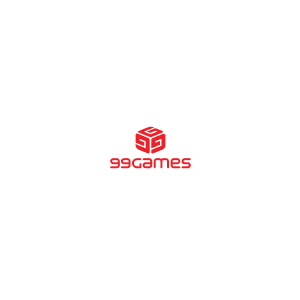 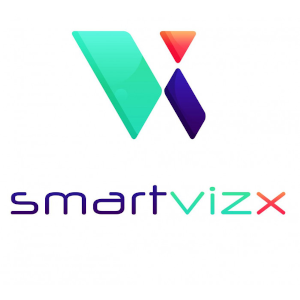 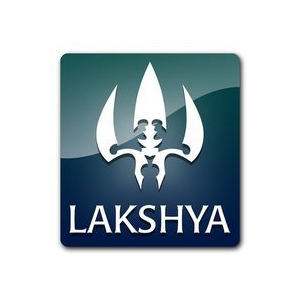 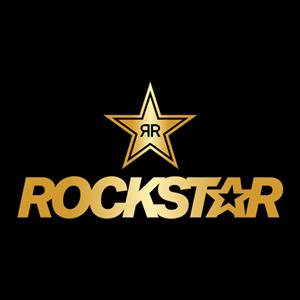 To Join The Course Please Press the
Button Below

For Brochure Please press the
Button Below